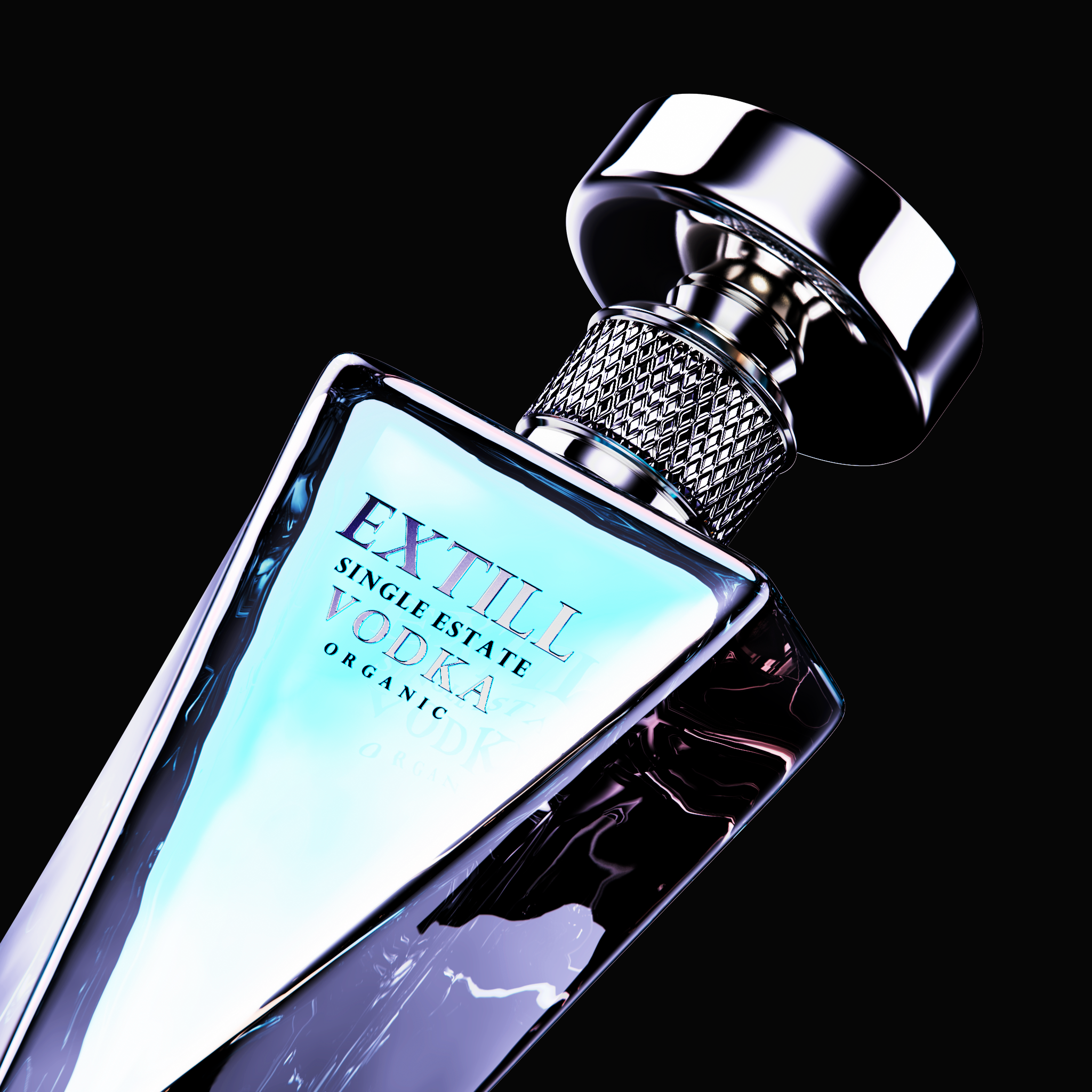 EXTILL IS AN OUTSTANDING ALCHEMY OF NATURE & LUXURY.

Limited Edition is Our Standard.
Made with rare Organic Dankowskie rye buried under the snow for more than 80 days , this very rare luxury & only ingredient in EXTILL is very limited, and comes from a Single Estate which is fed by natural glacial lakes , located at extremely snowy part of Poland .Limited edition is in the genes of EXTILL, but we don’t want to brag/shout about it on our label , because this is the normal standard for us and want to set us apart from most of the vodka brands who  louds about Limited edition and Super Premium but do not know the “L” or “S” of it. 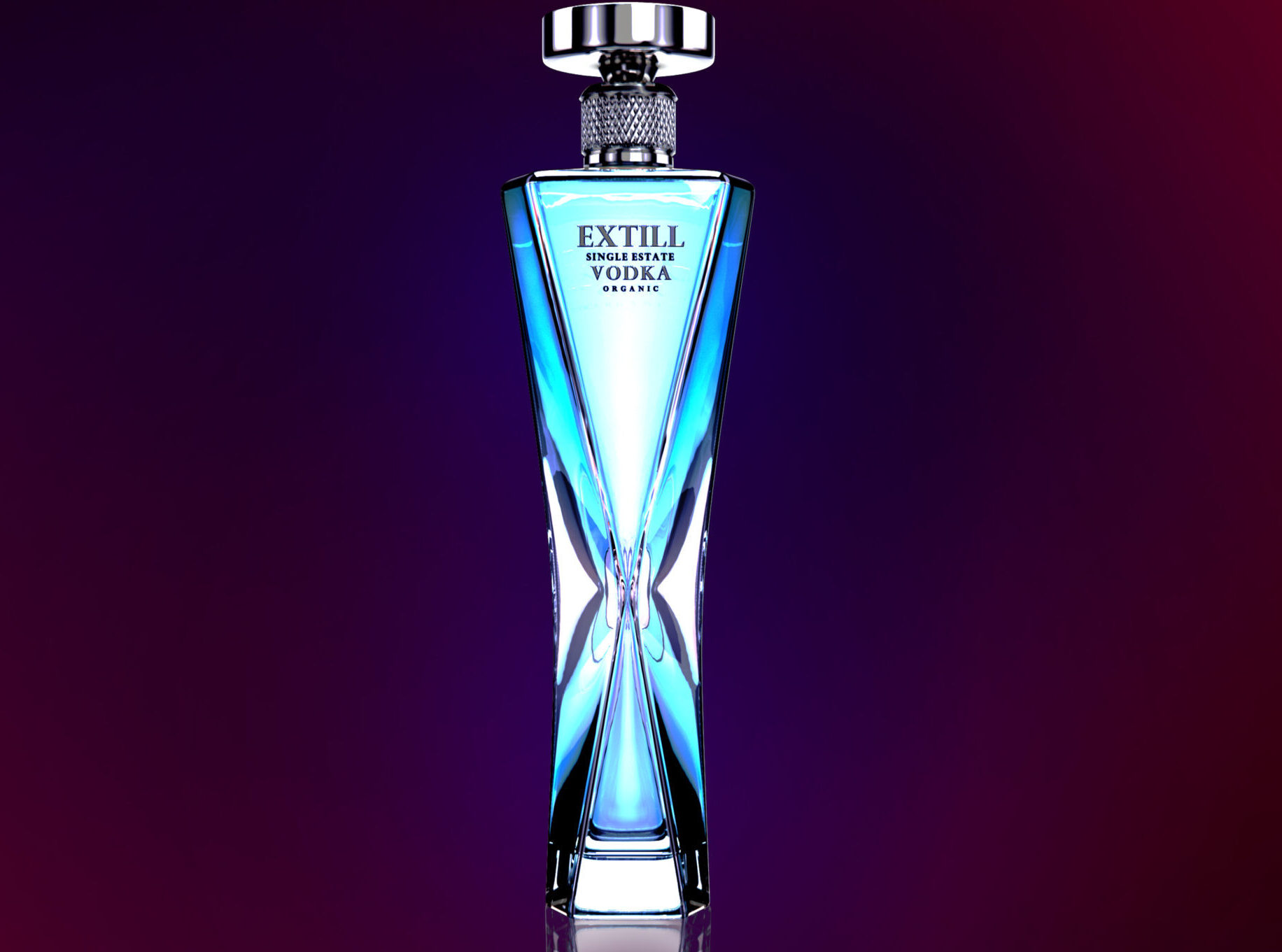 BORN WITH A CHARACTER.

EXTILL is blessed with flora & fauna of its Terroir , which further adds to a distinctive character which separates EXTILL from the rest.Till date Vodka , was a synonym for throat burning ethyl alcohol majorly preferred to be used in cocktail or to be mixed with aerated soft drinks because it dose not have any taste , and surprisingly its is marketed as Super Premium, Luxury , Limited Edition vodka because there is no guidelines from their local authority , interestingly most of the vodka producers don’t even know themselves what their vodka is made of , how many ingredients or where all the ingredients have been sourced from , even if they know they do not disclose what all they have added in their vodka.Nature takes its own course to always put an END to what is un justified , In terms of VODKA nature has given us EXTILL. 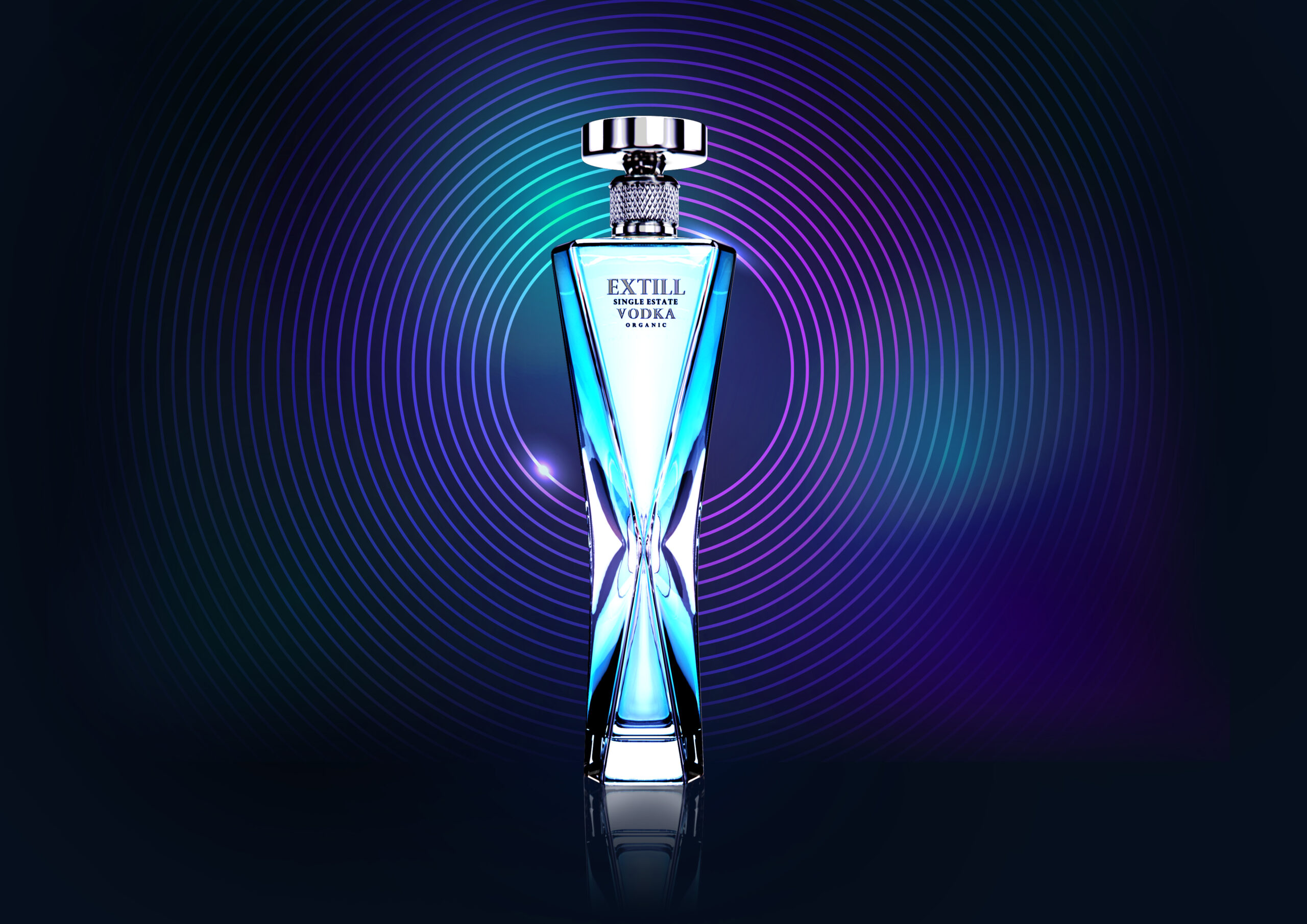 “You Say The Best When You Say Nothing At All”

Extill is a manmade vodka articulated by true craftsmanship and strict control wherein nothing else has been added in this extraordinary vodka which is blessed with its natural terroir and a unique character of its own, unlike other vodka’s there is nothing else added in this vodka except rare dankowskie platinum rye & natural spring water, the said simplicity is rare to find in vodka’s these days thus we call it a luxury. we wanted to convey our message of natural simplicity and yet luxury showcasing mainly the Terroir from where EXTILL got originated, and this task was not at all easy to accomplish.

We wanted to develop the packaging of this vodka to showcase the Terroir from where EXTILL has originated, and this was not an easy task for even some of the world’s best design houses, because it’s not easy to express without saying and if you do it right you say the best when you say nothing at all..

We have filled the canvas with each and every element of the Terroir from where Extill comes from and surprisingly it’s not possible for us to describe the entire picture of it on a bottle. After multiple integrations between two top design houses from East & West the final outcome emerged as uniquely designed bottle with diamond aesthetics and made with premium grade crystal glass decorated with iridescent effects of nature which are very discreet and changes the view from every different angle.